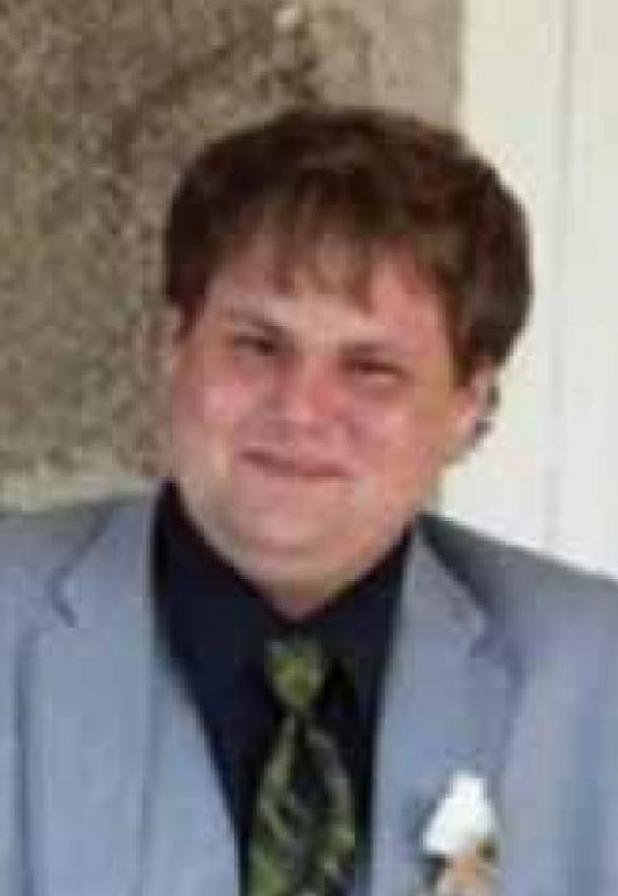 Britton, SD: Alex Smith, 30 of Britton, passed away unexpectedly on Thursday, September 3, 2020 at his home in Britton.

Due to the restrictions of COVID-19, no public service is being planned, however a come-and-go visitation will be held from 5-7:00 p.m. Wednesday, September 9, 2020 at the Price Funeral Chapel in Britton. Those attending are encouraged to observe social distancing and disposable masks will be available. A private family committal service will be held at a later date in the Britton Cemetery.

John Alexander Smith, always known as Alex, was born March 28, 1990 in Britton, SD – one of the last babies to be born at the Britton Hospital. He was the son of David and Dawn (Stiegelmeier) Smith. As an infant, he was baptized in the Britton United Methodist Church and later confirmed there. He attended Britton High School. After completing his education, Alex started working at Hollands and for several years was their main tire man. He later worked for area farmers, and also did a season of custom harvesting.

Alex was a kind, well-mannered person known for his smile. He was always willing to help someone in need. He will be remembered as an instigator of good, with just a touch of mischief!

Grateful for having shared his life are his parents: Dawn and David Smith of Britton; his two sisters: Becky (Aaron) Wade of Britton; Jackie (Evan Robinson) Smith of Rapid City, SD; his brother, Logan Smith of Britton; and two special little people, Nirvana and Dexter; and a number of aunts, uncles, and cousins.