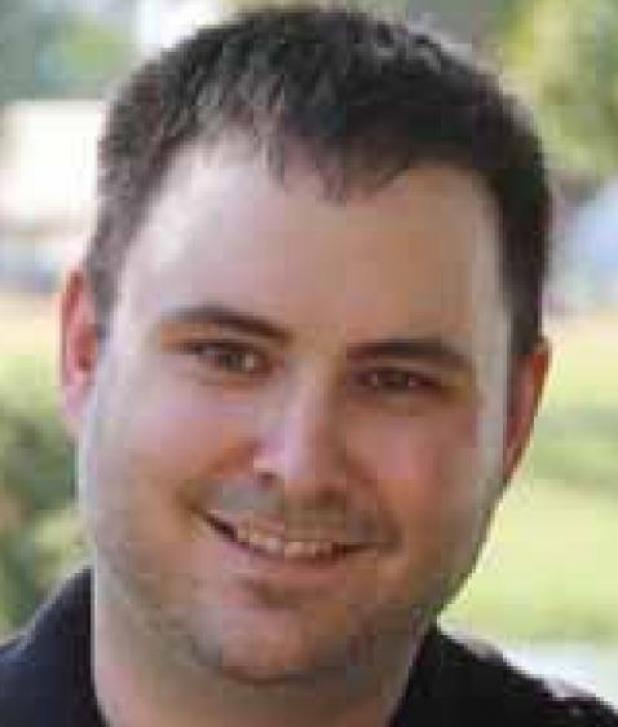 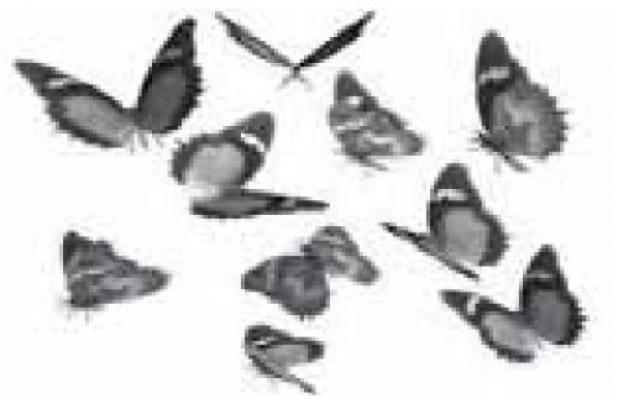 Aberdeen: Memorial Service for Alex “Buddah” H. Vig, 32, of Aberdeen will be 2:00 pm, Monday, July 27, 2020 at Carlsen Funeral Home and Crematory. Rev. Kevin Bergeson will officiate. The service will be live streamed and available at www.Carlsenfh.com under Alex’s obituary.

Alex Harris Vig, son of Donald and Shirley Wagner and Joel and Lisa Vig was born February 6, 1988 in Britton, SD. Shortly before the age of two, his family moved to Aberdeen in 1990. In 1991, he and his mother moved to Mina, SD and in 1994 to Ipswich, SD, returning to Mina in 2004. Alex attended Ipswich Public School, graduating with the class of 2006.

He worked at Mardian Recycling and Rausch Fencing. He then attended North Dakota State College of Science in Wahpeton, ND where he studied Culinary and Business, graduating in 2012. Alex moved to Sioux Falls, SD where he worked as a Sous-chef at the Downtown Holiday Inn.

Alex was united in marriage to Stephanie Hernandez on September 27, 2017 at her parent’s home in Sioux Falls, SD. They were blessed with a daughter, Chloe Mae on May 22, 2016. In 2019, he relocated to Aberdeen where he worked at 3M and most recently as a catering chef at Mavericks.

Alex loved spending time with his wife and daughter, friends, and family. He enjoyed playing video games, listening to music, and playing his guitar. He adored his cats.

He was preceded in death by an infant son, Peanut, mother-in-law, Ruth Marcela Hernandez, paternal grandparents, and maternal grandfather.