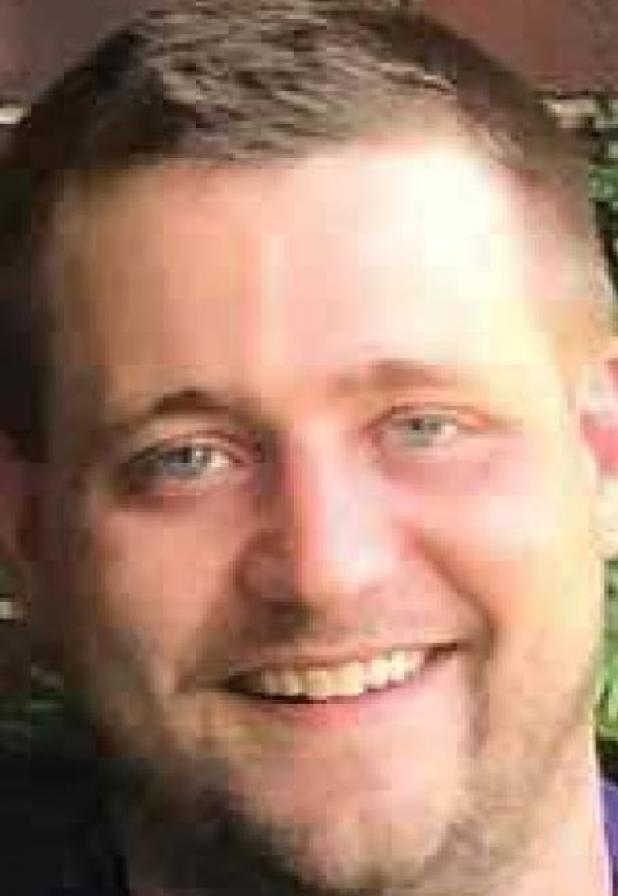 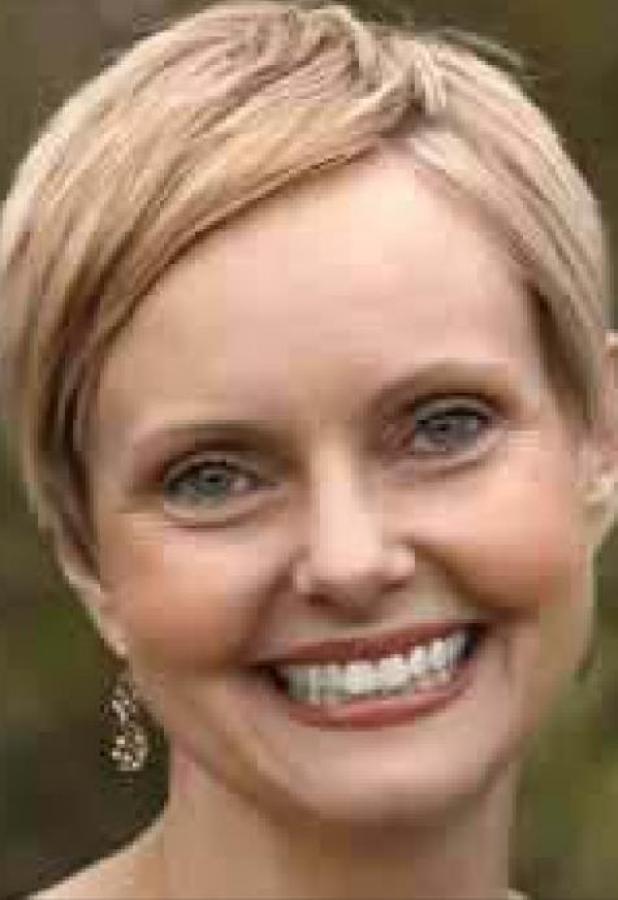 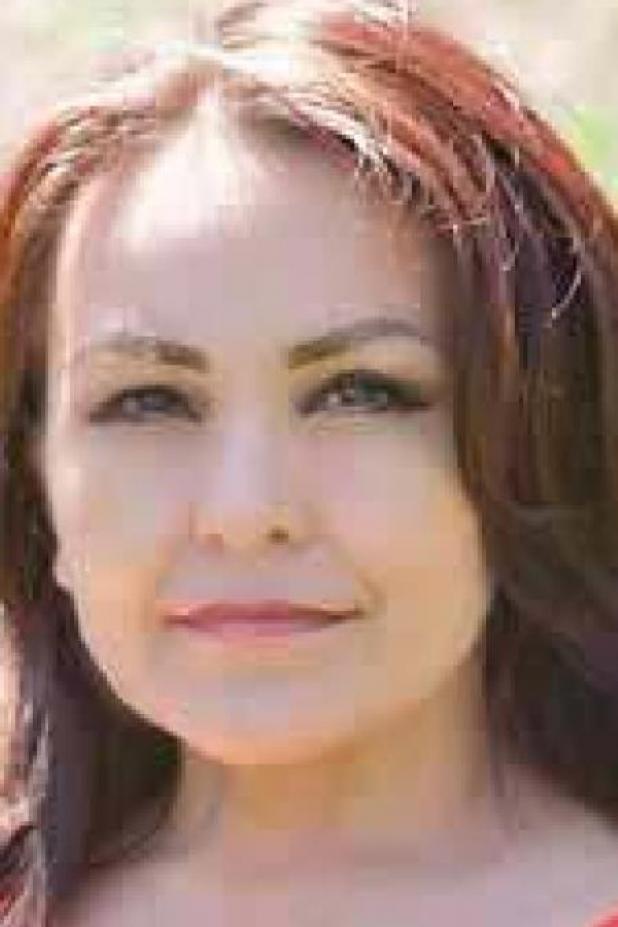 A pair of newcomers won District 1 legislative seats, while incumbents were reelected in state races in the general election held on Tuesday.

Heading the national ticket was the presidential race, and as of 11:30 p.m. the race was still too close to call. With 71 percent of the South Dakota precincts counted the state favored President Donald Trump over former Vice-President Joe Biden 65-33 percent with Liberterian Jo Jorgensen receiving three percent.

Voters had decisions to make on three ballot issues, two of those dealing with marijuana and the other on sports betting in Deadwood, and all three were approved.

Constitutional Amendment A was approved 53-47 percent and will allow the state to legalize, regulate, and tax marijuana for people age 21 and older. The amendment also directs the state legislature to pass laws regarding hemp and ensuring access to marijuana for medical use.

Initiated Measure 26 was approved by a big 69-31 percent margin and also allows the use of medical marijuana in the state.

Constitutional Amendment B was approved 58-42 percent and will allow Deadwood and on-reservation tribal casinos to allow sports wagering.

Voter turnout in the county was a strong 78.6 percent with with 2,217 of 2,821 registered voters casting ballots. A total of 974 of those ballots were absentee.