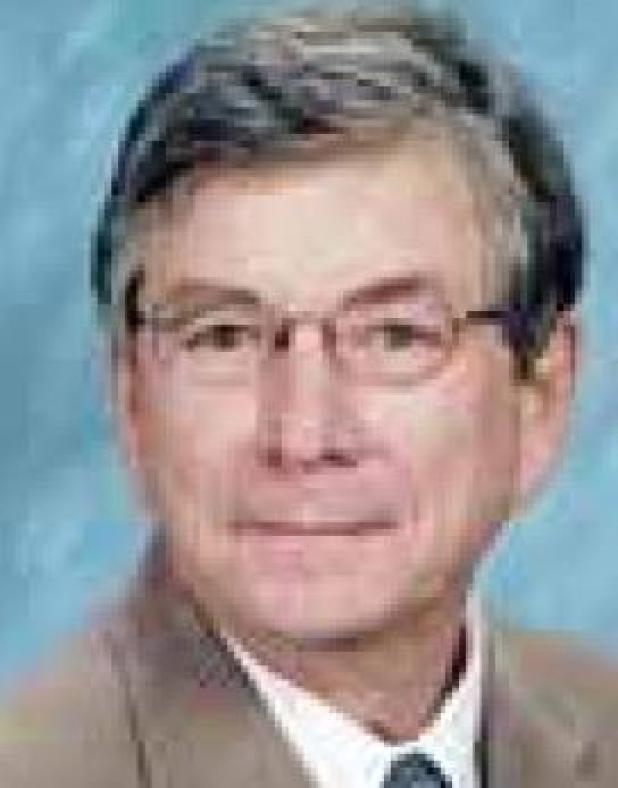 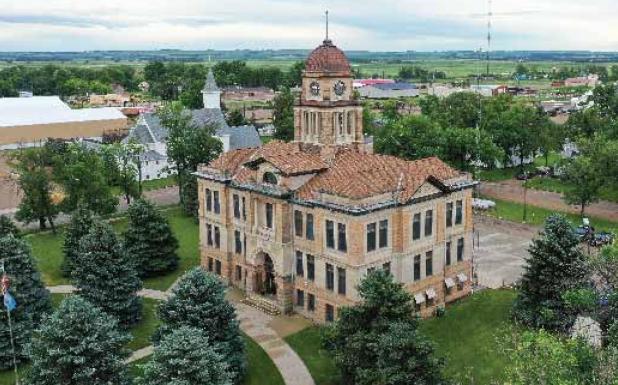 Voters turned down a proposed $8.6 million bond issue for a new Marshall County Law Enforcement Center and Courthouse in the primary election on Tuesday. The ballot issue had called for the demolition of the existing Courthouse (pictured above) that was built in 1908 if no other use was found for the old building. This photo was taken last summer from a drone by Britton native Brian Johnson.

Marshall County residents voted down a proposed $8.6 million bond issue to build a new Law Enforcement Center and Courthouse in the primary election held on Tuesday.

The proposal would have included tearing down the old Courthouse if no other use was found for the structure.

The Marshall County Commission will now have to decide if it will try to pass another bond issue in the future or to remodel the current building to update the facility to meet state jail and 911 center requirements.

A total of 765 residents (65%) voted against the bond issue, while 412 (35%) were in favor of constructing the new building. A majority vote was needed to approve the bond issue.

A total of 43.5% of eligible voters in Marshall County went to the polls or cast absentee ballots.

Democrats had just one race on the ballot for the U.S. presidential nomination. Joseph Biden received 447 votes compared to just 89 for Bernie Sanders who has withdrawn from the race.

Hecla residents also voted for a position on the City Council with 32 of 57 eligible voters casting ballots. Randy Pfutzenreuter ousted incumbent Barb Cowley 23-6 for the two-year term in Ward 1. Cowley had served since 2014.