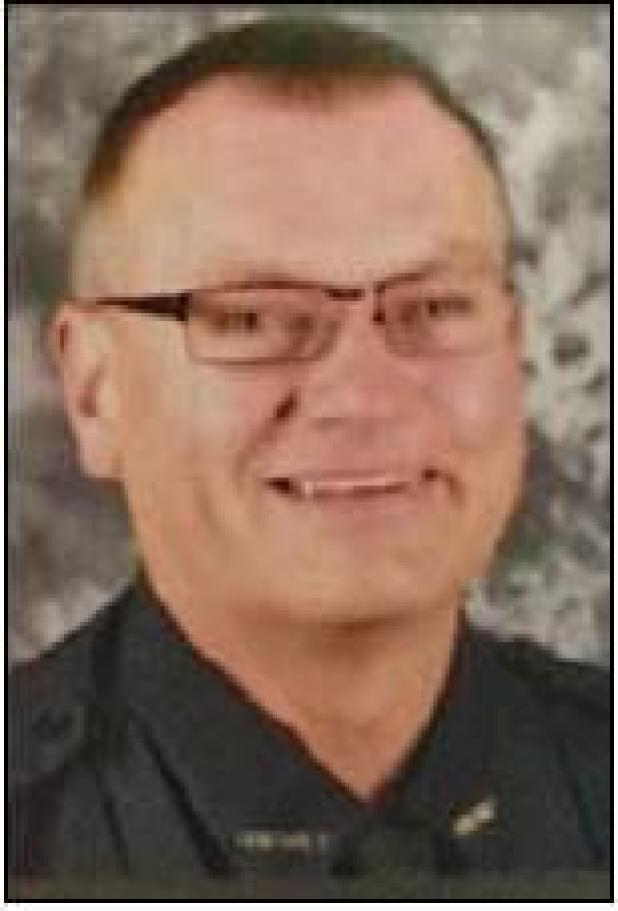 About 100 people who attended a hearing for Marshall County Sheriff Dale Elsen Tuesday afternoon applauded in support of the long-term sheriff at the conclusion of the proceedings that allowed Elsen to keep his law enforcement certification until the appeal hearing process is complete.

The crowd packed the courtroom and extended into the hallway outside of the room where another 20 people were standing.

Elsen’s certification was revoked by the 11-member South Dakota Law Enforcement Officers Standards and Training Commission in December after the group held a hearing in Pierre and determined that Elsen’s conduct was “unbecoming of a law enforcement officer.”

The 41-year Marshall County law enforcement veteran had admitted to seven sexual harassment complaints spanning the past two years, shortly after winning re-election to the sheriff’s position by an 83 percent majority in November. However, Elsen was not found to have done anything illegal and was not charged with any crimes.

Elsen had requested a hearing on a stay request that would prevent the commission’s ruling from going into effect until the appeal hearing is decided. That hearing was held on Tuesday, and Judge Tony L. Portra of Aberdeen ruled that Elsen could continue to act as Marshall County Sheriff with his law enforcement certificate still in effect until the appeal process is complete.

“I am going to grant the motion to stay,” said Judge Portra. “The status quo should be maintained until a decision is made by this court. Sheriff Elsen is entitled to a full and fair hearing. It is also the will of the people of Marshall County that Sheriff Elsen be sheriff, and he should maintain his certification until this court has made a final decision.”

Clerk of Courts Kim Burger said that as of Tuesday afternoon she did not know when the date for the appeal hearing would be set.

The hearing on the stay request was actually held at three different sites via a video conference call. Judge Portra was in an Aberdeen courtroom, Sheriff Elsen and his attorney, David Geyer, were in the Marshall County Courthouse, and South Dakota Assistant Attorney General Brent Kempema was in Ft. Pierre representing the Law Enforcement Officers Standards and Training Commission.

Geyer argued that revoking Elsen’s certification prior to the appeal hearing served no purpose. He pointed to the jammed courtroom and noted that Elsen has great public confidence and that county residents deserve to have an effective sheriff’s office operating as smoothly as possible.

Elsen’s attorney also felt that the Pierre commission had the option of revocation or suspension and had not considered suspension, something he described as a fatal flaw in the process.

Kempema argued that awarding the stay would be an “extraordinary remedy,” and felt that a successful appeal would be unlikely, therefore providing reason to deny the request for the stay. He said that because Elsen had admitted to the sexual harassment complaints “he should not be able to call himself a certified law enforcement officer, and it would not be in the best interest of the public.”