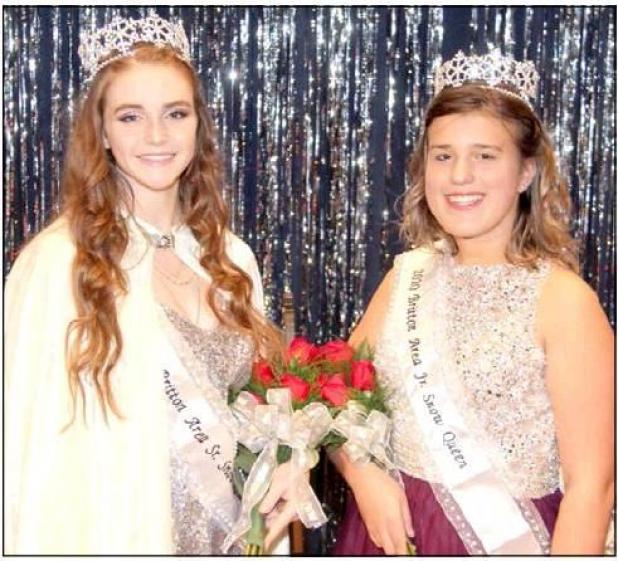 Crowned as the 2020 Britton Area Snow Queen Royalty on Saturday were Snow Queen Jaden Jenkins, left, and Junior Snow Queen Cassidy Biel. The local royalty will compete in the state contest in Aberdeen in January.

Anita Strong of Britton was unmasked as this year’s “Frosty” at the Britton Area Snow Queen Festival. A total of 28 people correctly guessed her identity. 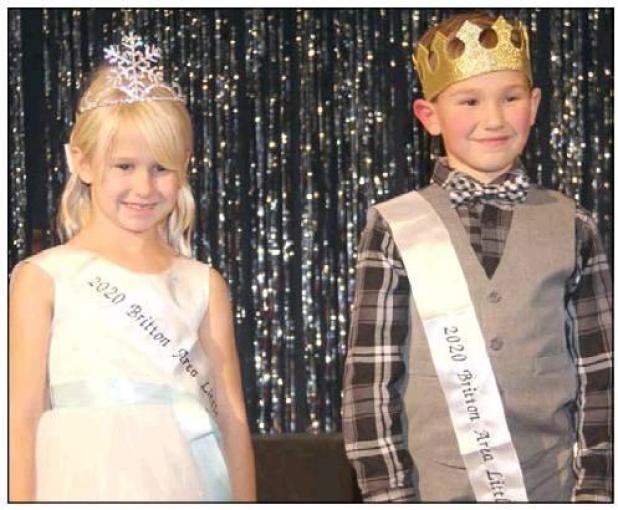 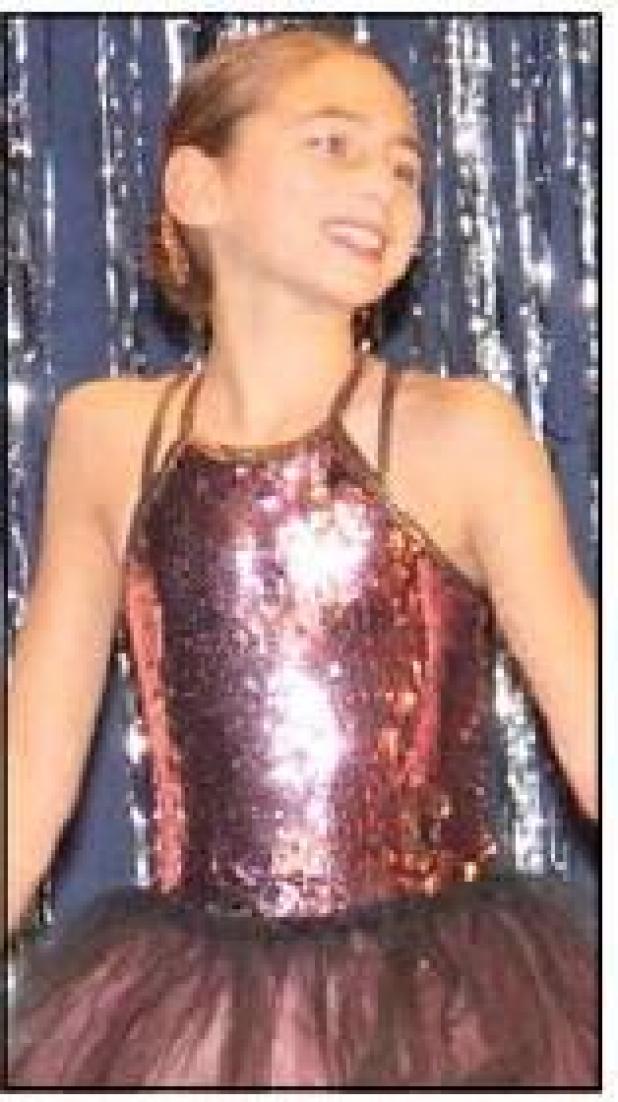 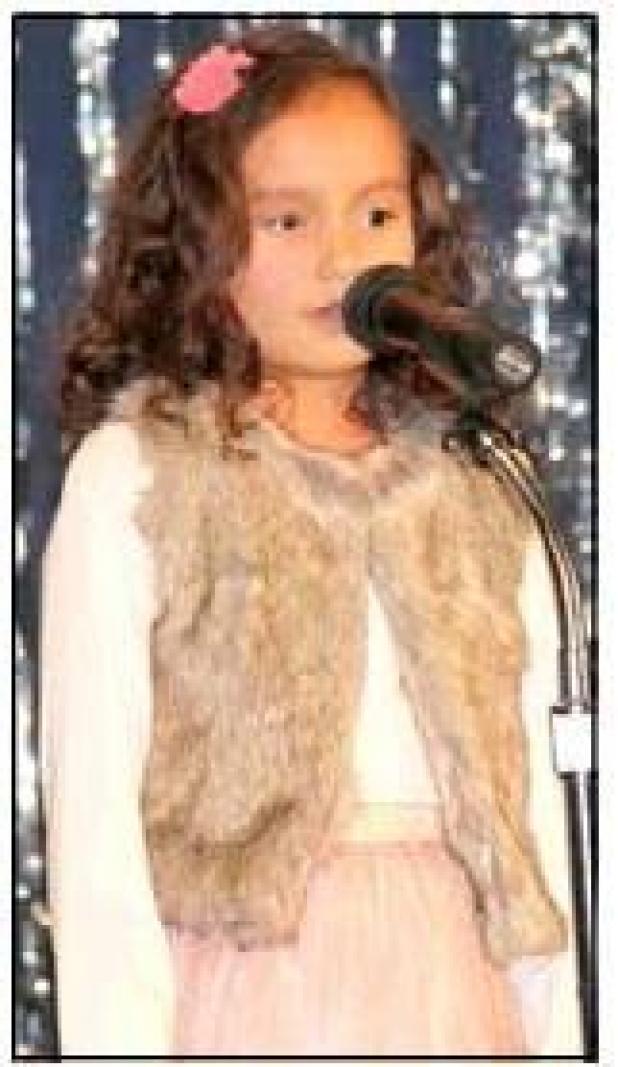 Jaden Jenkins and Cassidy Biel were selected as 2020 royalty at the 73rd Britton Area Snow Queen Festival held at Amacher Auditorium on Saturday.

Both of this year’s queens will now compete in the state festival in Aberdeen in January.

Alyssa James, daughter of Brian and Carrie James of Britton, was the first runnerup for the Junior Queen title, while Regan Ringkob, daughter of Charles and Jennifer Ringkob of Lake City, was second runnerup.

Jenkins was the only snow queen candidate and also received Miss Congeniality honors.

The theme for this year’s event was “Once Upon A Time,” and was emceed by Jennifer Carlson. Lona Batie served as pianist for the event sponsored by the Britton Action Club (BAC).

Anita Strong was unmasked as this year’s Frosty and 28 people correctly guessed the identity of the mystery snowperson based on a series of clues. McKenna Heer was the winner of the drawing for Britton Bucks from among the correct guesses.

Six girls competed for the Junior Snow Queen title this year with Jenkins the only Snow Queen candidate. A total of 11 girls and two boys participated in the Little Miss and Little Master portion of the festival.