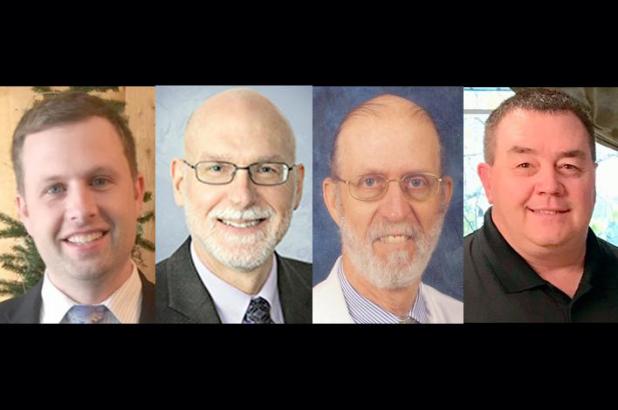 County Positions Up For Election