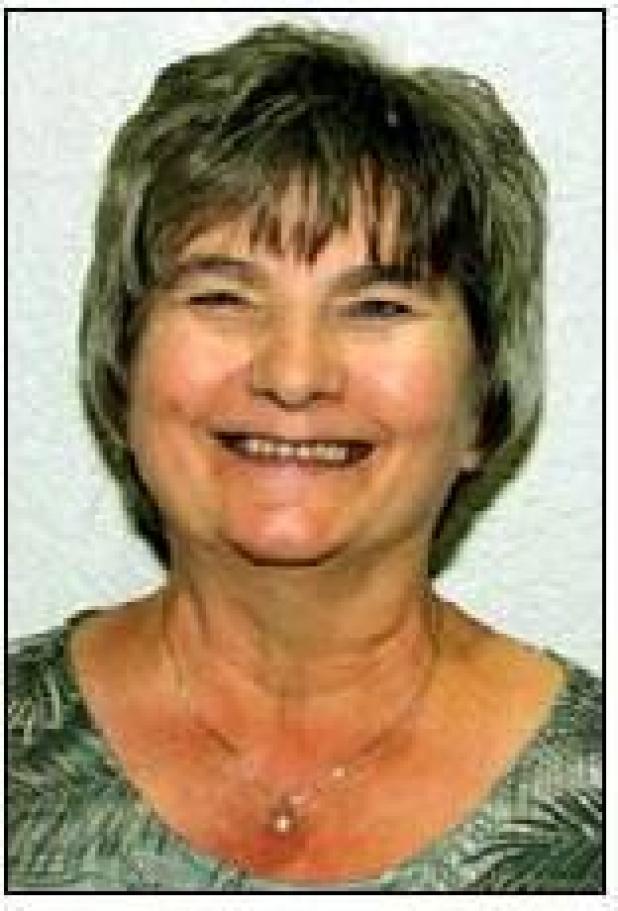 Changing Of Guard At Wheatcrest

For LaVonne Furman of Britton it was like “going to work with grandpa and grandma every day.”

Furman retired as administrator at the Wheatcrest Hills nursing home facility effective Sept. 1 after serving in that capacity for the last 20 years. Dru Fischgrabe has taken over the position.

Fischgrabe comes to Britton from Hutchinson, MN, where he served as director of operations for five nursing home facilities in Minnesota and one in North Dakota. A Texas native, he has spent most of his working life in South Dakota and Minnesota.

“My goal is to make sure that if area residents need the services of a skilled nursing facility that this is the one they pick,” stressed Fischbrabe. “It’s important for them to know that they will get good care and be treated right here,”

Despite being retired, Furman doesn’t plan to cut her ties completely with the employees and residents who became her friends.

“I still plan to go out and do a Bible Study every other week and I’ll be out there now and then. My husband, Roger, and I and Randy and Cindy Schilling held our annual fish fry the other night and plan to continue that. I also plan to keep my license and at some point maybe do some interim work at facilities where an administrator maybe has a health issue or they are in between administrators. But for now I’m going to sit back and exhale and maybe do a little bit of traveling and spend more time at our grandkids’ events.”

Becoming an administrator at a nursing home was never a goal for Furman, who graduated from Britton High School in 1971. She had an Associate Degree in accounting but wanted to stay home with her children and had a bookkeeping service at home.

In 1995, Furman decided to go back and get her Bachelor’s Degree in business management from Presentation College.

“I wondered at the time what I would ever do with my degree, but then an office manager position opened at Wheatcrest in 1996. Todd Wilson was the administrator at the time, and when he left in 1999 I was able to slide right into the position.”

In the beginning, Furman admitted she was not comfortable around the residents.

“When I first started I was scared to death. Both sets of my grandparents passed away when they were really young, and I had not been around older people. The first few weeks were pretty scary.”

In fact, Furman almost decided to look for something else.

“Roger finally told me, ‘Maybe this isn’t for you.’ But now I wouldn’t trade it for the world. I learned so much from our residents about life in general. We all have frustrations in our jobs, but going to work and seeing the people every day made it all worthwhile. If I was having a bad day all I had to do was go visit with a couple of residents. They just warm your heart.”

Furman had plenty of challenges during her 20-year stint. Foremost among them has been dealing with the reimbursement part of it with the state of

South Dakota that has made it difficult to make ends meet when that reimbursement was not high enough.

“You see that in the closures around the state, but last year we received a 10 percent raise and that helped considerably. We’ve also been trying to update for years, and the new owners have kind of opened that up a little. Soon there will be a new roof, new flooring, new sidewalks, and new cabinets in the rooms.”

EmpRes Healthcare purchased the facility in February, the third different owner during Furman’s tenure. And she is confident that Wheatcrest Hills is on solid ground, although the aging of the “Baby Boomers” will bring changes.

“The Baby Boomers are coming, and they are not going to be happy with a mom and pop operation. They will want their internet connections and their private rooms. The problem is that it’s difficult for facilities to be able to afford to do updates.”

One of the biggest changes Furman experienced was when Wheatcrest became Medicarecertified.

“That came with a lot of requirements, but it definitely helps the bottom line when you are able to take Medicare patients.”

Furman points to the Wheatcrest employees as its biggest attribute.

“There are over 60 employees and they are the lifeblood of any nursing home. They have so much compassion and caring, and that isn’t something you can teach. You just have to have it, and I think we have an excellent crew out there right now. We would get letters from families about the care and compassion given their mom or dad, and that’s all about the staff.”

Helping others truly became a calling for the longtime administrator, and it’s those employees and the nursing home residents that Furman will miss most.

“Every day you knew you helped somebody or made somebody’s life just a little bit letter,” said Furman amongst a few tears.