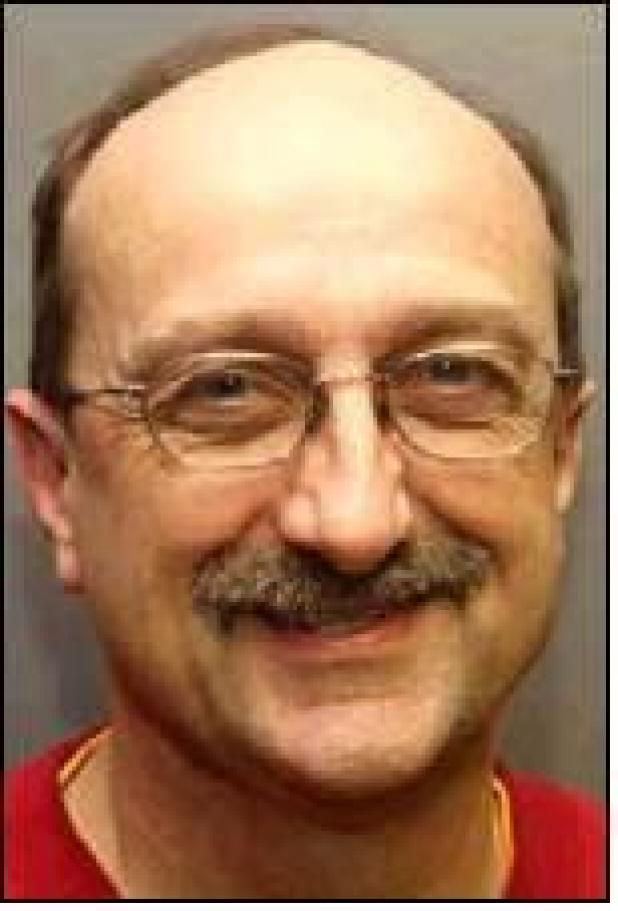 Clyde Fredrickson of Britton has been named to the South Dakota Hall of Fame.

The Britton mayor and businessman is among 10 South Dakotans to be inducted into the Hall of Fame on Sept. 13-14 in Chamberlain/ Oacoma. He will be honored as an inventor.

The Honors Ceremony in Chamberlain/Oacoma is open to the public. Tickets will go on sale June 1 and can be purchased on the Hall of Fame’s website at sdexcellence.org or by calling 605-234-4216.

As an inventor, Frederickson revolutionized the homebuilding industry as a pioneer in automation and prefabrication of construction materials. His inventions, which influenced over 80% of the truss manufacturing industry, revolutionized the home building process around the world by saving time and money for every house built with his system. Clyde’s leadership in developing infrastructure as well as the individual skills of rural residents has been critical in helping rural communities survive and thrive.

When Dr. Reuben Bareis relocated to Rapid City in 1957, only a single care facility for the elderly existed. Reuben is one of the original board members and helped break ground at Westhills Village Retirement Community. Six more facilities eventually followed, and Dr. Bareis served as medical director of three of them. His work continues to influence South Dakota in this critical care need. Dr. Bareis retired in 1999 after almost 50 years of practicing internal medicine and geriatrics with many accomplishments as a kind and compassionate community leader.

Over the course of his career spanning 50 years, Tony Bour has been the guiding influence behind establishing South Dakota as a national leader in the cabinet-making industry. As founder and CEO of Showplace Wood Products, Tony led the company to become the third most nationally distributed cabinet maker. Tony devotes his time to supporting South Dakota communities, and in 2016, he founded South Dakota Salutes to show appreciation for First Responders.

A native of Dell Rapids and USD Political Science alumnus, Dick Brown left for Washington, D.C. in 1967 for doctoral studies and to work for U.S. Senator Karl Mundt. He then went on to lead the 10-state Missouri River Basin Commission in Omaha. In 1979, he returned to his beloved South Dakota where his impact has been felt statewide with involvement in the state legislature, charitable organizations, and outdoor recreation.

John Calvin is a hard-charging, relentless business executive, philanthropist and loyal friend. A Michigan native, the ring-necked pheasant first enticed him to South Dakota in 1962. In 1987, Governor George Mickelson convinced him to move his company from Minnesota to Watertown by offering him the state’s first ‘REDI’ loan. Calvin later created J. Scott Industries and served four governors as an economic advisor, ambassador, and mentor to recruit and nurture new business.

Few people had more impact in the 20th century on women in the South Dakota broadcasting industry than Helen Duhamel. Against daunting financial odds, gender bias, and the relatively small population, Helen blazed a trail in radio and television broadcasting and then cable transmission in the Black Hills. She was not dissuaded putting the signal on the air in the 1950s, bringing entertainment, news, and weather to the people.

Over many decades, beginning in the 1930s, Bill Groethe photographed the construction of Mt. Rushmore, the Lakota holy man Nicholas Black Elk, and the last eight survivors of the 1876 Battle of the Little Bighorn. In 1943, he joined the Army Air Corps where he served in World War II as a photo reconnaissance technician. In addition to his worldrenowned historical photography, Bill has operated a commercial photography and wholesale photo finishing business for over four decades since 1956.

Senator Tim Johnson has been a prominent elected official in South Dakota for 36 years. Before retiring in 2015, he served terms in the S.D. House of Representatives, the S.D. Senate, the U.S. House of Representatives, and the U.S. Senate. During his tenure in office, Tim made an impact in virtually every community, county and corner of the state, which will benefit South Dakotans for many years to come.

Described by Dave Bryant, former Dean of Agriculture as a “man of towering integrity,” Lyndell Peterson has championed agricultural producers over the span of almost 36 years and spoke out on their behalf in the face of bureaucratic inefficiency and government overreach. During his 18 years serving in the South Dakota Senate and six years as a commissioner for Pennington County, Peterson worked to encourage citizens to access and participate in the legislative process.

Coming from a family of contractors and craftsmen, Jim Scull has extensive experience in the commercial construction industry. He currently serves as the CEO of Scull Construction Service, Inc., and has been involved in multiple real estate and investment ventures during the course of his career. From an early age, Jim has dedicated his life to building stronger communities, helping to transform the lives of children and families across South Dakota through his support and volunteerism.